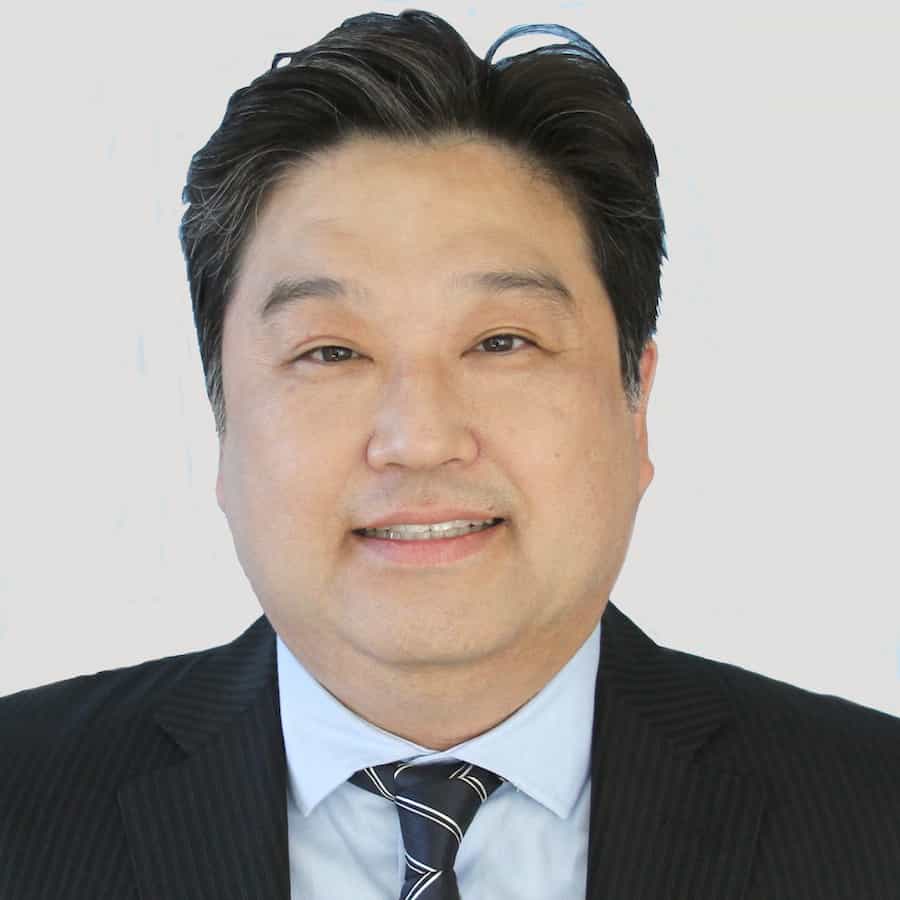 Learning the Science of Oral Surgery

Board Certifications and Awards

Dr. Sunwoo is a very accomplished board-certified oral and maxillofacial surgeon that patients in Beverly Hills can trust to help keep their smiles healthy. Dr. Sunwoo is also a:

Throughout the many years Dr. Sunwoo has been practicing medicine and dentistry, his amazing accomplishments have been honored extensively with:

Outside of the Office

When he’s busy caring for patients in Beverly Hills, Dr. Sunwoo enjoys spending time with his wife, Emma. She’s also an accomplished PhD. They both love spending every moment they have together with their beautiful daughter. Dr. Sunwoo’s other interests include hiking local trails at Griffith Park, Runyon Canyon, and Mount Baldy. You might also see him at Lakers games or hear about his latest adventures as he also enjoys traveling extensively. Dr. Sunwoo also likes to unwind with good conversation and laughter with family, friends, and colleagues.

Always a pleasure to visit Dr. Lempert and Dr. Saltz. The office staff is friendly, efficient and warm. Dr. Lempert and are. Saltz are the two loveliest and most professional dentist- orthodontist team ever! They are both calm, patient, attentive and they truly listen to their patients. I can’t recommend this office highly enough.

Very professional and nice when I walked in the door they knew exactly who I was and helped me very quickly.

I highly recommend this dental office. The entire team and doctors are absolutely tremendous. They’ve been professional, helpful, and very informative the entire time.

Dr Tania Ohebsion was the Orthodontist for both of my sons. Dr Ohebsion and her staff were so professional, caring and punctual. I will always refer anyone looking for a top notch Orthodontist to Dr. Ohebsion.